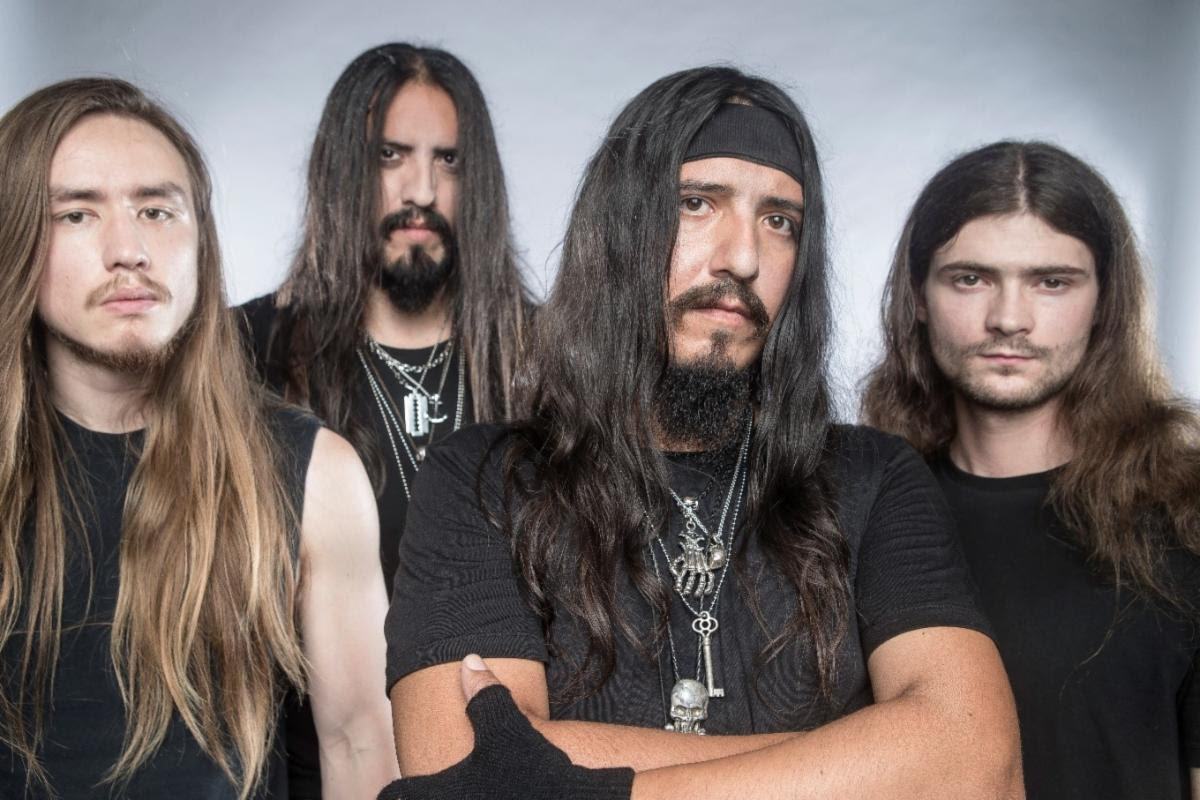 ART OF SHOCK TO JOIN SEPULTURA ON SPRING 2020 NORTH AMERICAN QUADRA TOUR (December 16, 2019 - Los Angeles, CA) - Los Angeles based thrash metal band  Art Of Shock announce that they will be joining Sepultura on their Quadra Tour. The band will be hitting North America Spring 2020 starting March 18th in San Diego, CA and ending on April 22nd in Ventura, CA, making stops in major markets along the way such as Brooklyn, Los Angeles, Chicago, and Atlanta. Tickets go on sale to the general public starting Friday, December 20th at 10AM local time, HERE. Art Of Shock recently released their debut single "I Cast A Shadow" off their upcoming full-length album, Dark Angeles. The album was produced and mixed by Mark Lewis (Megadeth, Cannibal Corpse, The Black Dahlia Murder) and is set for release 2020. Listen to "I Cast A Shadow "HERE. Art Of Shock's Century Media debut, Dark Angeles, churns with that intensity of the city of (fallen) angels. AOS' hard-luck and hard-won story begins with their debut at the Whiskey A-Go-Go. Without having a full band or equipment, they book a show, with less than two weeks to pull it off and pull it off they did. The stint landed the band a slew of shows throughout SoCal and a ravenous fan base in the LA metal scene. Art Of Shock's sheer determination then found the band securing a spot on the Vans Warped Tour. Over the years the band have shared the stage with the likes of Trivium, The Cavalera Conspiracy, Sacred Reich, and more. With Dark Angeles set for release next year, the band is ready to show the world what they're made of. Art Of Shock is Art Geezar (vocals, rhythm guitar), Nick Ertel (lead guitar), Adrian Geezar (drums), and Brice Snyder (bass). 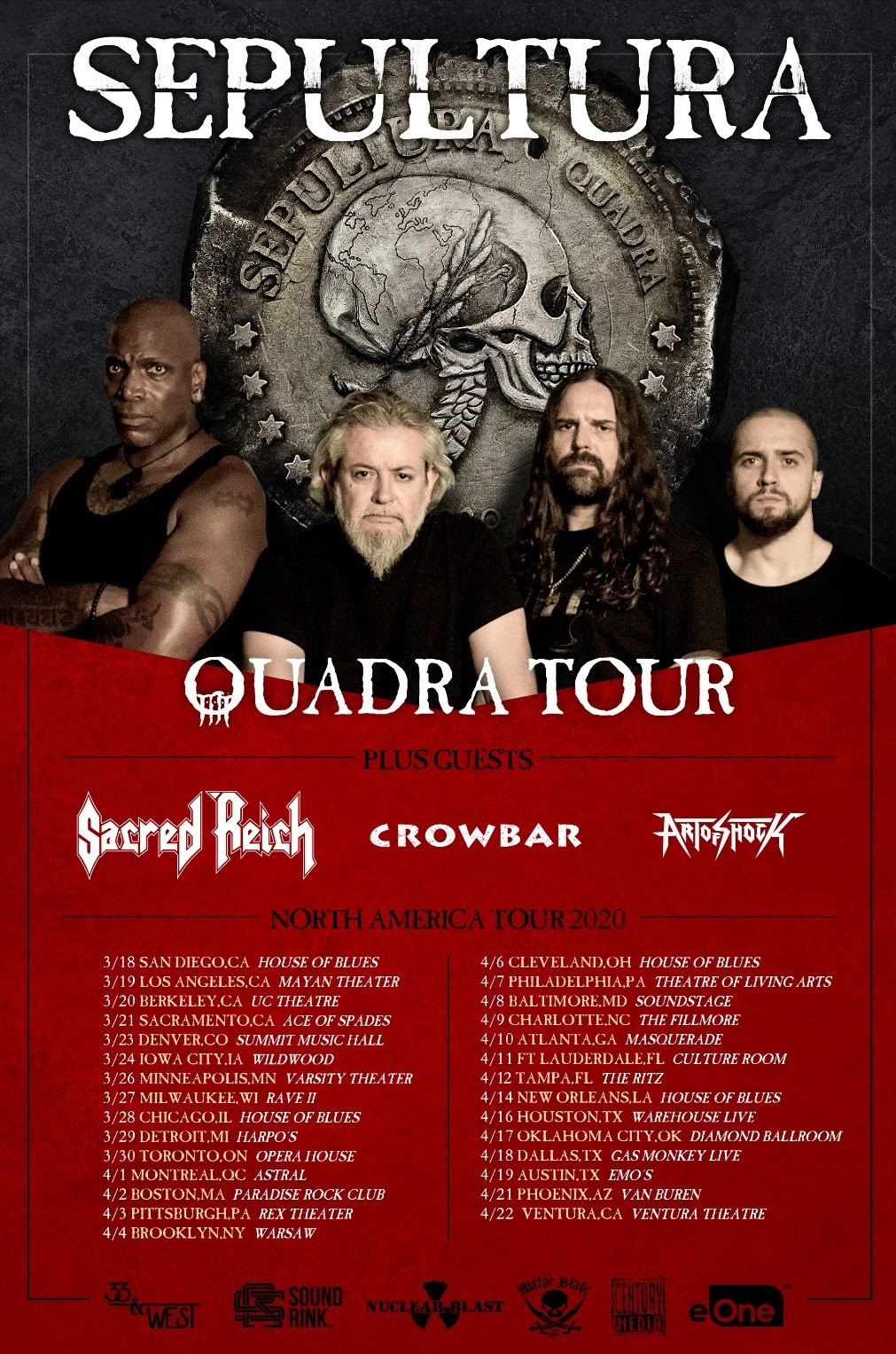