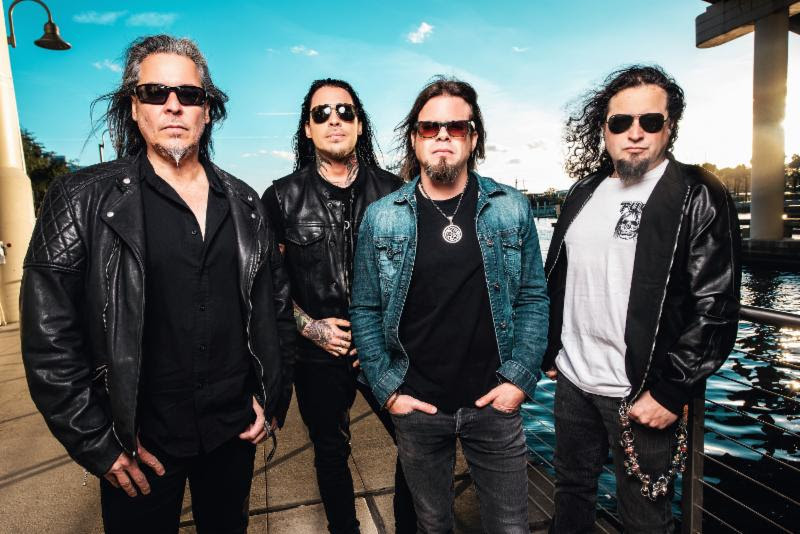 Before finally kicking off their European summer tour tonight in Berlin, Germany, rock icons Queensryche release the lyric video for "Bent", off their latest record THE VERDICT. Check out the video HERE.

After wrapping up a very successful US headline tour Queensryche is excited to hit the road for their headline European tour. "Queensryche is finally headed back to Europe! Once again we'll be playing some of the continent's most prestigious festivals along with many club venues as well. We have been traveling extensively in support of our new album "The Verdict", and we thank each and every one of you to for the amazing support. See you all soon!" states La Torre. 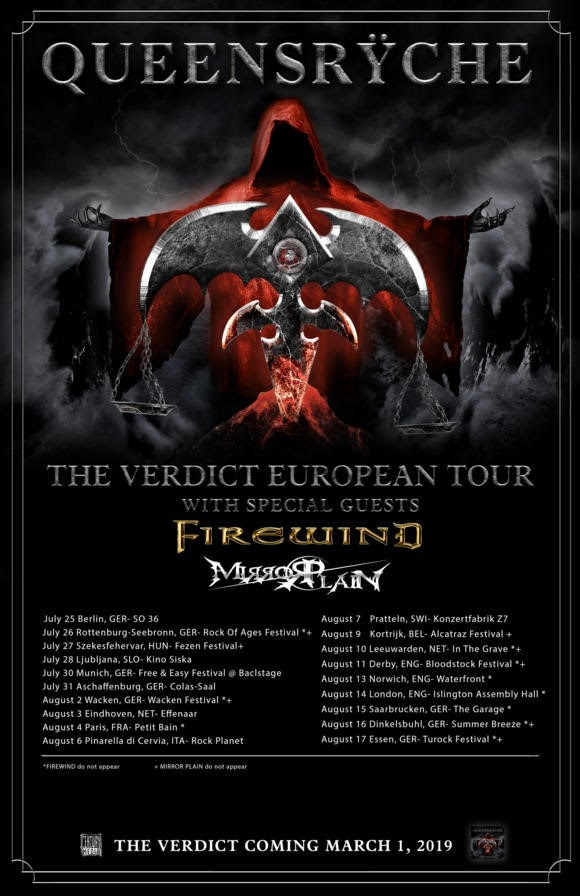 * FIREWIND do not appear

Queensryche will continue to tour in Europe in November: 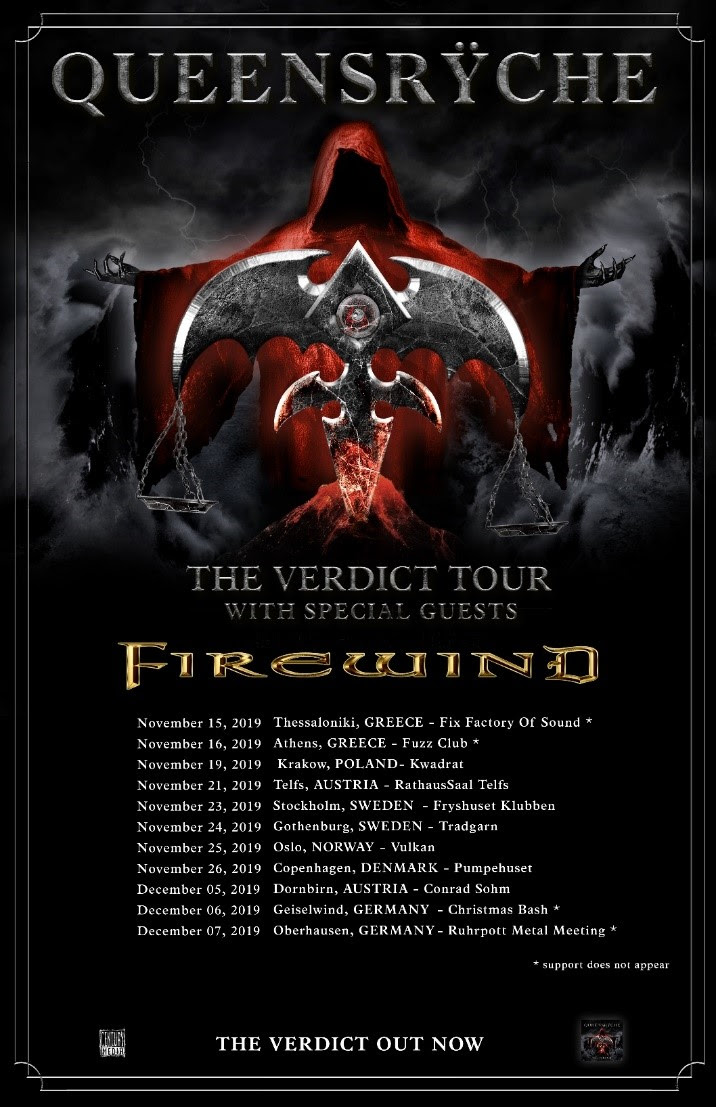 * FIREWIND do not appear