SEVEN STRAIT unveil their cover of Johnny Cash’s “Folsom Prison.” The song is from their upcoming debut album Rise From The Ashes which was produced by Mark S. Berry (I Mother Earth, Headstones).

Comprised of Dustin Penny, Staffan Osterlind and Matt O'Rourke, SEVEN STRAIT serves up a fresh take on Modern Rock, which the Multinational band (members hailing from Canada and Sweden) describe as #NewAgedRock. Check out the track “Folsom Prison” here.

Speaking about the track, singer and multi-instrumentalist Dustin Penny says: “We really feel that we’ve done Johnny Cash justice. This is just one of those songs people love, and we have been getting some really great advance feedback from all over the world.”

Recording in Toronto with Mark S. Berry at the helm, SEVEN STRAIT began to take shape as a band during pre-production when Dustin enlisted drummer Matt O'Rourke and guitarist Staffan Osterlind; their combined contributions revealed an unmistakable chemistry.

Armed with insanely catchy songs and a ‘take on the world’ attitude, SEVEN STRAIT are more than ready to share their #NewAgedRock with new audiences.

Their 10 song offering Rise From The Ashes, set for a digital release via TLG/INgrooves Music Group in 2020, delivers big hooks, heartfelt lyrics and an infectious sense of positive enthusiasm. 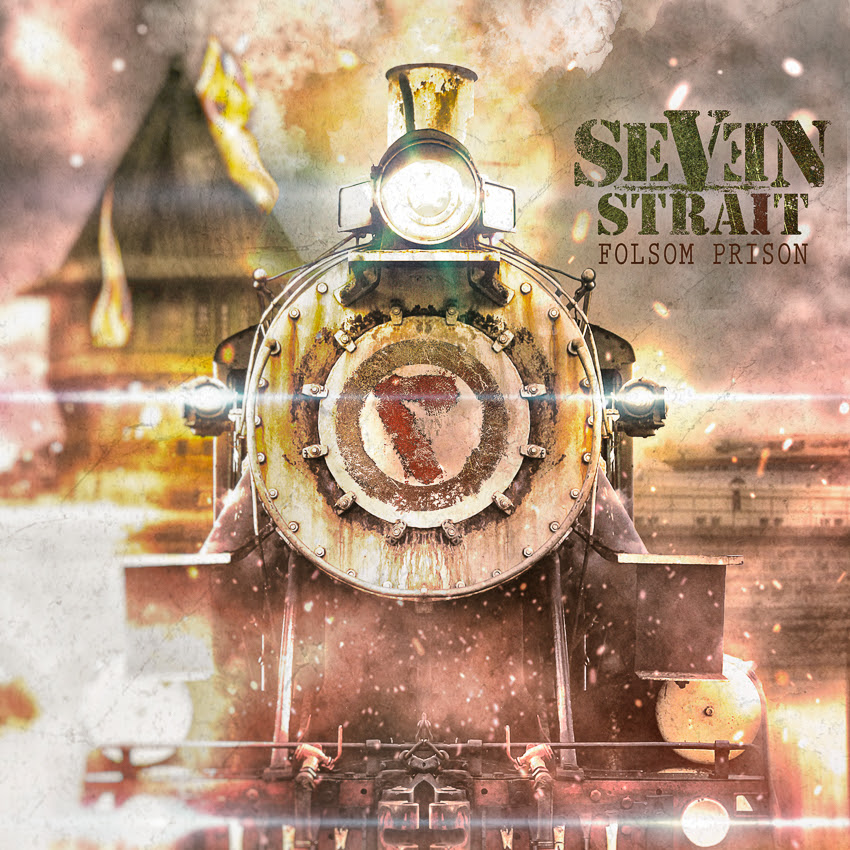