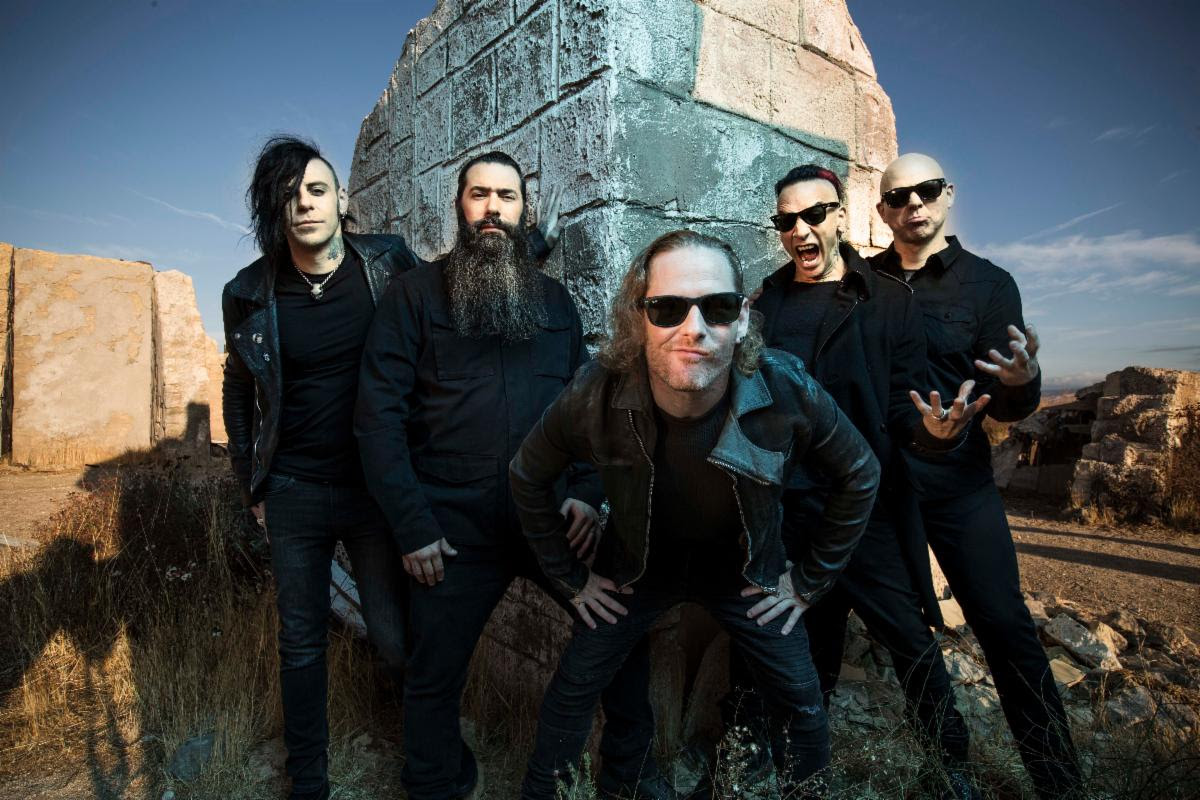 Wednesday November 6th 2019 - Internationally acclaimed, Grammy nominated rock five-piece, STONE SOUR are set to release their first official live album, ‘Hello, You Bastards: Live In Reno’ on December 13th via Cooking Vinyl. The release features 16 of the band’s most loved tracks, including Absolute Zero, Through Glass and Song 3 recorded live on October 5th of 2018. The album will be available on CD, digitally, and as a numbered 180gram double vinyl package, limited to just 2500 copies, which also includes a poster, backstage pass, guitar pick, autographed setlist and a download card. You can pre-order the album from today here and from Store.StoneSour.com Speaking on the band's first official live release, guitarist Josh Rand says "It’s with great pleasure that I get to announce the first ever official Stone Sour live record release. This is the Reno show in its entirety, just how it went down on October 5th, 2018. We’re extremely proud of the fact that it’s 100% live with absolutely no overdubs! It’s not perfect but neither are we. As a collector myself, I wanted this limited edition release to be very special. The vinyl is pressed on 180g, giving you the best audio quality possible, and is limited to 2500 copies worldwide. I hope you enjoy this as much as we did playing it." 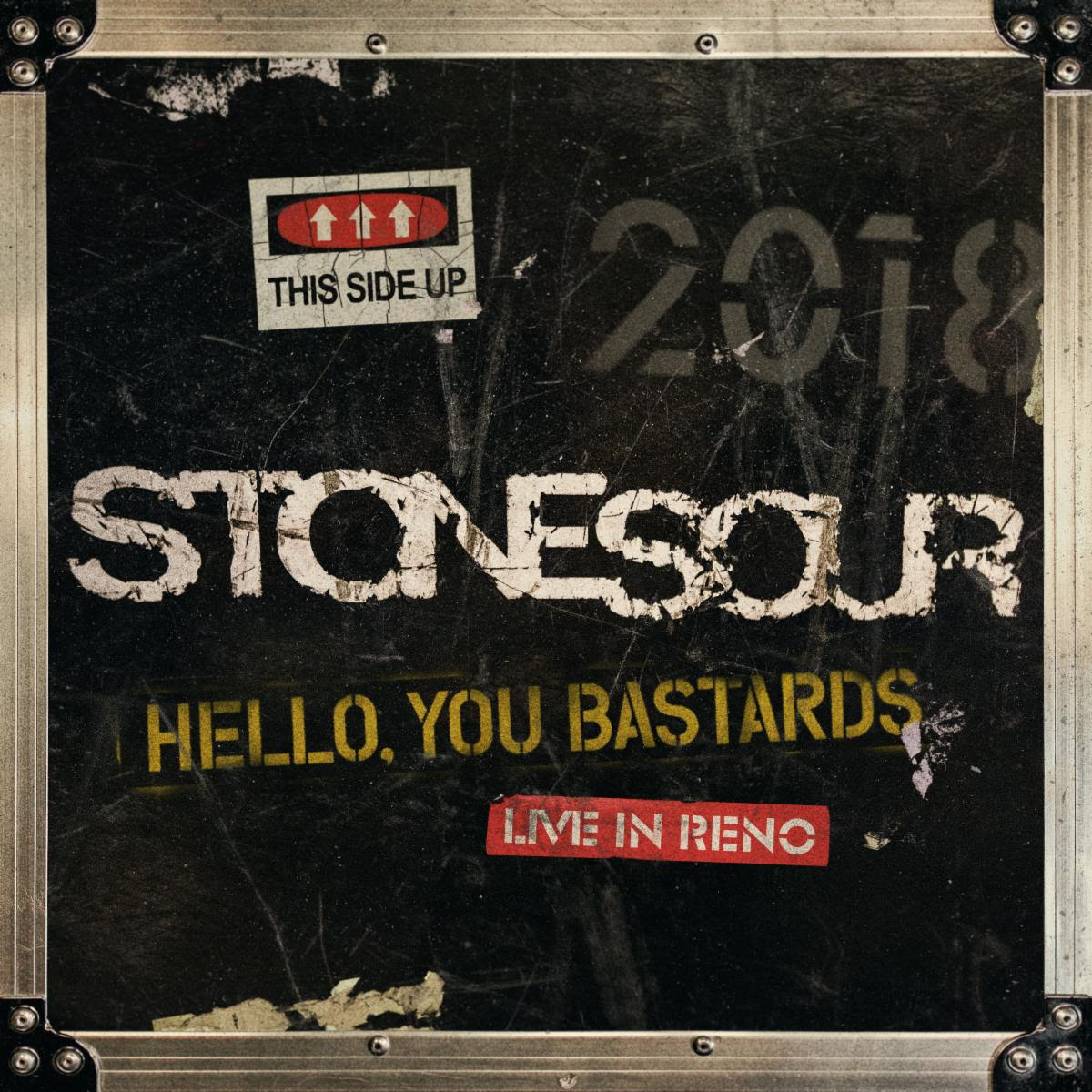 STONE SOUR’s 2017 opus, Hydrograd, rocketed up global charts upon release, debuting at #1 on three Billboard rundowns: ‘Top Current Albums,’ ‘Top Rock Albums,’ and ‘Top Hard Rock Albums.’ It also debuted at #8 on the ‘Billboard 200,’ marking the band’s fifth consecutive Top 10 debut. Hydrograd also racked up a #5 debut in the U.K. (the band's highest ever UK chart ranking), #2 in Australia (highest debut ever), and was Top 5 in Germany, Japan, and Switzerland. The album featured the singles St. Marie, Rose Red Violent Blue (This Song Is Dumb & So Am I) and the smash Song #3, which was #1 for five straight weeks on U.S. Active Rock Radio chart.   STONE SOUR unleashed their eponymous debut album in 2002 and were immediately acknowledged as one of the most significant new hard rock outfits of the 21st century when the release earned RIAA gold certification and singles Get Inside and Inhale each received GRAMMY® Award nominations for ‘Best Metal Performance.’ Come What(ever) May followed in 2006, making an even bigger splash, debuting on the Top 5 debut of the SoundScan/Billboard 200, plus a #1 entry on Billboard’s ‘Rock Albums’ chart. The acclaimed collection spawned yet another GRAMMY®-nominated single in 30/30-150, whilst stacking up another RIAA gold certification. Come What(ever) May birthed a series of rock radio classics, including Sillyworld, Made of Scars, the #1 hit, Through Glass, which spent seven weeks atop Billboard’s ‘Hot Mainstream Rock Tracks,’ while also reaching #2 on ‘Alternative Songs’ and a Top 40 slot on the overall ‘Hot 100.’ The song’s companion video is also a fan favorite, with over 72 million views to date on YouTube alone. STONE SOUR’s 2012 sister LPs, the colossal House of Gold & Bones - Part 1 and House of Gold & Bones - Part 2, both made Top 10 debuts on the SoundScan/Billboard 200 just six months adrift of each other. STONE SOUR is: Corey Taylor (vocals) Josh Rand (guitar) Roy Mayorga (drums) Johny Chow (bass) Christian Martucci (guitar)