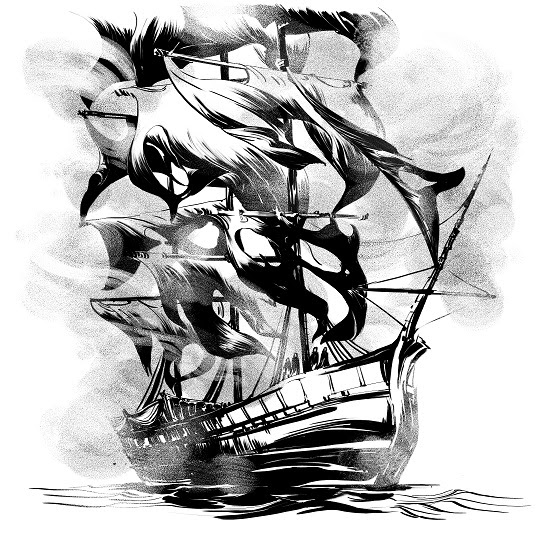 The mesmerizing clip was animated by Costin Chioreanu, who issues, "I've known Nathanael Larochette for many years already and have always followed his amazing musical journey, but I need to confess, THE NIGHT WATCH was something totally unexpected by all great means. With my graphic work, I wanted to express that very defined character of their album An Embarrassment Of Riches, which I feel is an adventurous, epic, exotic, and positive sonic trip. I wanted to make everything in order to fit the album's character which goes sometimes even into the field of soundtracks. The story from the video I made for 'The Summit (Part I)' is about one of the deepest characteristics of humanity: we can never stop, we never can get truly fulfilled with what we have, we always want to explore and discover more. Once a mountain is reached, from its cliff you can see the next one, even if it takes your whole life to get there. Until the last moment is that constant need which animates us. The fantastic dimension was used to enhance the explosive feeling of the music."

View "The Summit (Part I)," courtesy of Metal Injection, at THIS LOCATION.

Much like the looming peaks adorning its Alice Duke (Cormorant, Avenging Force) cover art, An Embarrassment Of Riches is a towering and richly detailed journey through external and internal landscapes, where post, progressive, black, doom, and folk metal weave their way through a tapestry of post-rock, folk, jazz, and classical textures expertly sewn together by virtuoso violinist Runge and company. From cavernous valleys of solitude and paranoia, to soaring peaks of transcendence and affirmation, the turmoil and triumph one would imagine facing on an isolated land mass are herein expressed through harrowing tales of dynamic sound, carrying listeners on a wordless journey to the root and summit of human experience.

An Embarrassment Of Riches is out now digitally with a physical edition to follow. For orders, visit THE NIGHT WATCH Bandcamp page at THIS LOCATION. Find the band's full discography streaming HERE and on all digital platforms.

Since releasing their eclectic self-titled debut in 2013, THE NIGHT WATCH has proven themselves a creative and evolving musical force, allowing genres to act as mere sign posts on their instrumental explorations. Having performed alongside progressive titans such as Unexpect, Leprous, and Trioscapes, THE NIGHT WATCH continues to carve their own ever-shifting space in the world of forward reaching music. Continuing said momentum, their second album Boundaries was released to wide acclaim in 2016. Consisting of a single thirty-six-minute song, Boundaries was heralded by Heavy Blog Is Heavy as "...a masterfully crafted tapestry...," and selected by Invisible Oranges as one of the most overlooked albums of 2016. Carrying this momentum to the present, are proud to announce their third album An Embarrassment Of Riches, their most mature and ambitious work to date.

"...their greatest effort yet... True to its name, the LP builds upon the strengths of its predecessors to offer an even more eclectic, determined, and vibrantly affective venture. As such, it's an absolute triumph of the form." -- Metal Injection

"...you'll be rewarded with some cinematic vistas as beautiful and foreboding as the cover art." -- MetalSucks

"...a triumph of a whole other level." -- Everything Is Noise

"...beautifully orchestrated...this project is able to maintain that organic beauty while also pulling off some impressive musical feats." -- The Needle Drop; Best Songs Of The Week

"...one of the best modern prog bands out right now..." -- Progressive Music Planet

"...the writing and musicianship are both consistently excellent throughout the album..." -- Angry Metal Guy

"...very beautifully composed, with the violins soaring over the blasting metal riffs and deep punchy bass lines. The first half of the record is light-hearted, jovial, and epic. The second half is beautiful, ethereal, and sweeping." -- Noob Heavy 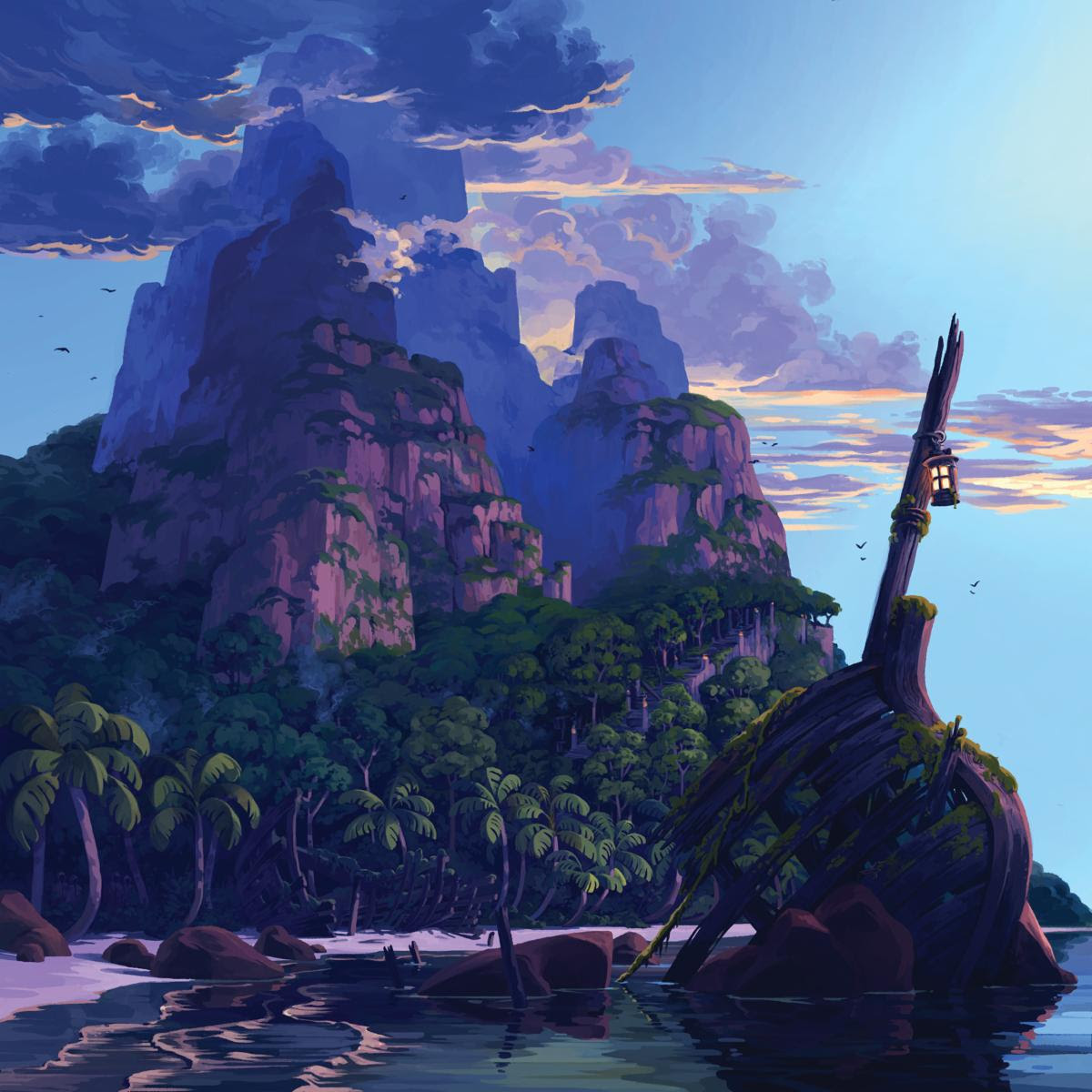