Theory of a Deadman recently released their newest record, Wake Up Call, which was very well received by many diehard and new fans. The first single off of the album, “Rx (Medicate)”, which talks about depression and addiction to prescription medications, absolutely demolished the Billboard Charts, where it sat for 6 weeks at #1.

Theory took their new album on the road and has been touring for quite some time, doing both theater shows, and for this show, a pretty kickass ballroom. Picture this, you buy your show tickets, hop in the car and head down to the venue. You’ve never been there before so you don’t know what to expect. You park your car behind the venue, so far it’s just your typical run of the mill joint, except when stepping out of the car you smell the ocean air, you see that all the buildings have that New England charm, and tattered look to them from the ocean battering down for centuries. Things are different now, a beach front venue? Really? No Way, I said.

We walk around front, and what do you know, a boardwalk, people in bikinis, shoppes selling sunglasses, bars, live music everywhere, casinos, and happy people. It gets better when you go inside the venue, which is nestled on a strip overlooking the Atlantic Ocean on the second floor.

With windows facing the beach, drinks in your hands, and music in the venue, it’s a win win. Theory of a Deadman packed the house with over 2200 rock and roll hungry fans that most likely spent way too much time in the sun that day, but still gave their all for the show.

After Spirit Animal and Wilson, Theory of a Deadman closed out the night to the Sold Out New Hampshire venue with an amazing setlist full of classic hits and new music from Wake Up Call. Theory provided nothing but the best for the energetic crowd, with quiet solos, piano ballads, and hard rock all melded into one, their variety was on point for this show. Theory of a Deadman is known for changing up their setlists and really bringing a different show to each city and New Hampshire got a killer show. This tour just took off, so be sure to catch these three bands out on the road very soon! 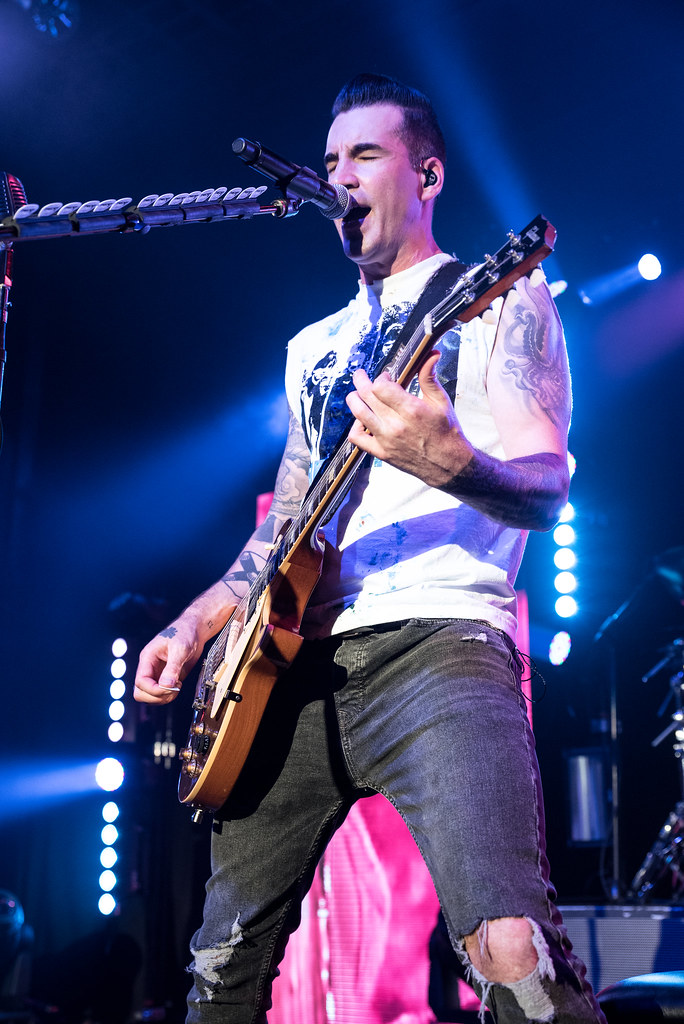 Falling In Reverse, The Drug in Me Is Gold Tour comes to Madison, Wisconsin!